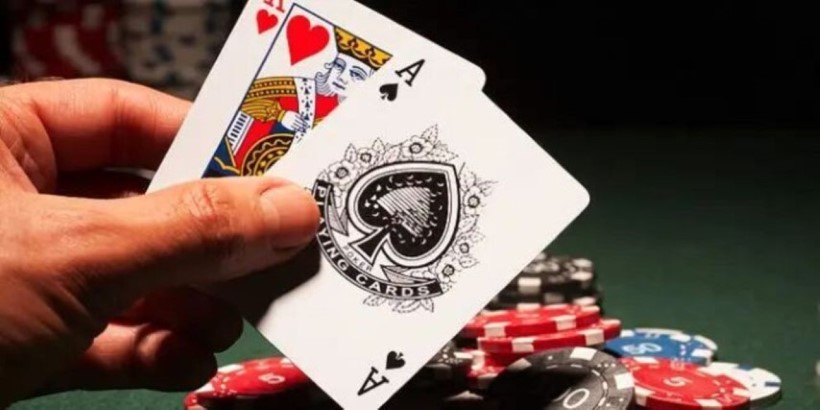 How to Increase Your Poker Winnings

These poker tools are designed specifically for new players who are just getting started in the game of poker. transitioning from simple, easy-to-follow systems that don’t necessitate much reading or practice to more complex strategies that necessitate the use of software

Poker systems are ideal for the beginning player who still has a lot of poker theory to learn before moving on to more advanced poker aids. Systems are simple guidelines or actions to take in response to the cards you have been dealt.

It is possible that using poker systems alone will not be enough to win a tournament, but it may be enough to win cash games against other players who make random calls. All of the decisions have already been made before the cards are even dealt with.

The type of combination you have in your hand can provide you with a better understanding of your chances of winning, and odds charts can help you do so.

At the moment, online poker players increasingly rely on software tools to help them assess their decision-making abilities. Although other software, such as HUB, is used, the most commonly used programs at the moment are PT3 (Poker Tracker 3) and HEM (Hold Em Manager).

These programs work in tandem with the online poker sites that appear on your computer screen. They can detect fishy tables, calculate all of your opponent’s moves as well as your own, and provide a better understanding of how much ROI each player is making or losing. These simple statistics can help you determine the experience level of your opponents and whether or not you should play aggressively against them.

Because not all players have access to them, the use of these programs is prohibited in the vast majority of online poker rooms. This is because it is not considered fair play. People who use the software see it as a minor convenience, something that can be done just as easily with a pen and paper; the software simply saves them time. However, keep in mind that poker sites do not allow the use of any kind of real-time software assistance, and if they discover you are using it, your account may be closed.

A large number of books have been written about poker, covering topics such as its history as well as various approaches, strategies, and techniques for playing the game. These are the three poker books that every player, regardless of their level of experience, should read.

The poker book with the most copies sold throughout its history. Dan Harrington won the World Series of Poker in 1995, and shortly after, he published this book at the height of poker’s popularity. This book was co-written by Bill Robertie, an expert game theorist and chess player, and another author. Following this first volume, the series’ next two volumes, titled Harrington Loves Hold’em: Volume II and Volume III were released. Although Harrington on Cash Games was his final book, his first book is widely regarded as the essential introduction to poker strategy for any new player.

It was originally sold for $100, which equates to approximately $400 in today’s market. It’s also referred to as “How I Won a Million Dollars Playing Poker.” The Super System was once considered the poker world’s equivalent of the Bible, and it is now extremely simple to obtain. The book is jam-packed with poker strategy as well as Brunson’s recollection of exploits, both successful and unsuccessful, making it a very enjoyable book to read. This work’s co-authors include David “Chip” Reese, Mike Caro, David Sklansky, Joey Hawthorne, and Bobby Baldwin.

Because it covers all of the fundamentals of the game, this 25-chapter strategy-packed book is widely regarded as the poker encyclopedia of all time. Our other recommendations are more entertaining than this one because it lacks elements like storytelling and personal accounts.

You should, however, give it a shot. Nonetheless, the ideas discussed in this article are ideal for making better decisions when you are in a situation where you are unsure of what actions to take. This book is invaluable because of its unique and innovative approach to game psychology.

When a player has a limited number of chips, push/fold equilibrium charts are a type of poker system that can help them make more informed decisions. These are extremely useful tools to have when you have no choice but to go all-in during the next hand to make it through the turn in a poker tournament.

Software such as ICMIZER 3 and PokerStove will advise online poker players on what actions to take based on the cards dealt, such as where to sit and how much money to wager. The charts were created using a game theory optimal strategy (GTO).

The reasoning is simple: when you shove, you are using hands that are statistically more likely to be in a better position than your opponent’s calling range. These ranges go a step further by considering your equity when you are called and recommending which hands to use and which to fold.

The percentage of times you will be called, as well as your chances of winning, will be considered in these charts. Because Game Theory Optimal determines your opponent’s range, push fold charts are an excellent tool for determining the best course of action in any given situation.

By using these tools, any poker player can be successful in cash games and poker tournaments while also making consistent profits.