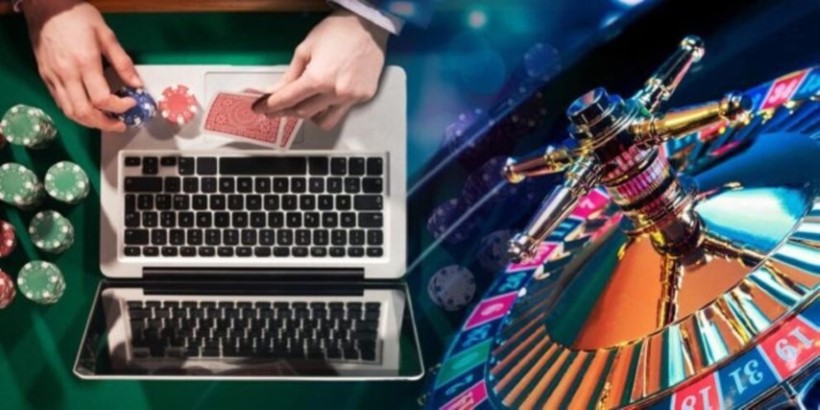 The electronic sports industry is gradually establishing itself as a legitimate and professional venture for its participants, as well as an interesting and exciting hobby for its legions of devoted fans. As esports expands its sphere of influence, all of the defining characteristics of a well-established sport are gradually becoming woven into the fabric of this highly competitive market.

The more important events, such as the FIFA eWorld Cup, are covered by a wide range of broadcasters. Prize pools are increasing to unprecedented levels, gaming teams and leagues are becoming more professional and organized, and an increasing number of people are playing video games.

However, just as in traditional sports, betting is becoming increasingly popular in the world of esports, lending legitimacy to the industry. There are several reasons why betting fans are flocking to esports, which could have far-reaching consequences for the industry as a whole. While traditional sporting markets such as football and horse racing continue to dominate sports betting, punters are increasingly choosing esports bets.

Don’t worry if you’re a complete “newbie” to the world of esports; we’ll provide you with some background information to get you up to speed as quickly as possible.

If you have even a passing interest in playing video games on a PS4, PC, or Xbox, your favorite games are probably being played at some level of competition in the realm of electronic sports (Esports). Bookmakers now provide markets and promotions centered on the most popular games. There are hundreds of different professional spheres in which esports players compete, and many of the competitions that take place within the most popular games have betting markets to match (i.e., the number of kills in Call of Duty).

Popular games such as Counter-Strike: Global Offensive and Dota 2 are frequently well represented on esports betting platforms. As the number of people betting on esports grows, so does the number of esports betting promotions available for punters to take advantage of. The majority of bookmaker brands featured on the website for free UK bets offer free bets and no deposit bonuses, which contribute to the growing popularity of this new pastime.

During major tournament finals, such as the League of Legends World Championship in 2020, fans frequently place bets on their favorite gaming teams. This trend is expected to pick up steam as we approach 2021 and beyond. Tournament finals, for example, can attract a large number of bets.

The figures behind esports

We’ve already discussed how profitable esports can be for their organizers, as well as the numerous other industries that benefit from the growing popularity of esports. This includes betting companies, and it is expected that by the end of 2020, $12.9 billion will have been wagered globally on esports betting. The professional gaming industry was able to move online relatively easily and seamlessly in the aftermath of the restrictions on live events that crippled other sports, which is why the industry did not suffer as much during this difficult time.

A base projection for the number of punters betting on esports in 2020 predicts more than 6.5 million of them. Furthermore, the number of esports betting customers is increasing. As a result of the growing international popularity of esports, expect even more investment in broadening the appeal of esports betting, particularly in the far East, where other sports such as football and horse racing haven’t yet truly galvanized the population. This is particularly true in areas where other sports, such as esports, have yet to truly galvanize the populace.

What about the years ahead?

Expect to hear more about esports and the betting markets associated with them in the coming years, as industry experts believe there is nothing on the horizon that will burst the esports bubble anytime soon. We don’t think it’ll be long before broadcasters devote more airtime to bringing major esports competitions to their audiences, and we also don’t think it’ll be long before advertisers start targeting these broadcasts with advertisements for betting in tandem with these broadcasts.

There is still a stigma attached to esports, especially in the minds of some older and more traditional sports fans. However, as the number of esports spectators and bettors grows, the stigma will undoubtedly fade and esports will be fully accepted.